What’s happening in Aurora, Colorado is a senseless tragedy. My heart goes out to all the people that were hurt and to the families of people who lost a loved one.

Twelve people were killed and 58 were injured in Aurora, Colo., during a sold-out midnight premier of the new Batman movie “The Dark Knight Rises” when 24-year-old James Holmes unloaded four weapons’ full of ammunition into the unsuspecting crowd.

The number of casualties makes the incident the largest mass shooting in U.S. history…Read more 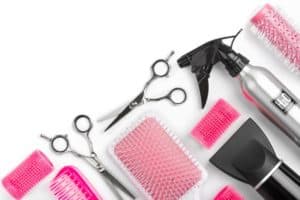 The information provided on this site is for educational and informative purposes only.

Milady is the leading provider of comprehensive cosmetology educational and professional solutions for over 80 years.
Website is Protected by WordPress Protection from eDarpan.com.